How Realitycheckers.com Defines This Popular Term

Enlightenment As A Stereotype

As a species ill-suited to hunt and gather in the dark, we naturally tend to celebrate the light, from the sun's rising to our seeking of “enlightenment” to escape those frightful shadows of the greater unknown. In offering enlightenment courses, it was expected that this term would need further clarification.

...genuine truths will always prevail, independent of our preferred beliefs.In modern times, the concept of enlightenment has become both a spiritual caricature and stereotype. Many followers of religion, for instance, believe it is an ultimate God-like state of consciousness that no mere mortal can attain. This is true in part, given that higher states of consciousness do require thinking for ourselves, which is an unpopular activity in any society where we are taught to follow our leaders and "borrow" our wisdom from authority figures. Subsequently, what many of us think, do or believe may largely be based on "second-hand" and therefore potentially unreliable information. This includes how we now define enlightenment as a goal of consciousness in our shared human quest for self-knowledge and spiritual wisdom.

When The Inside Goes Outside The Box 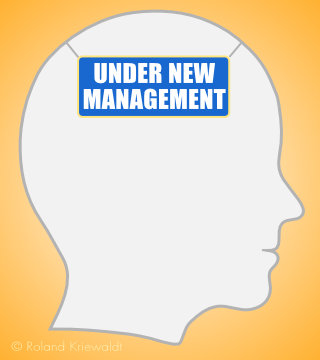 Despite our preconceived notions on the matter, each day ordinary people do reach various levels of enlightenment by way of a powerful Kundalini Awakening, a profound mystical epiphany or a near death experience (NDE)—often to their own greatest amazement. Yet due to an inborne tendency to reference the unknown from the limits of what we currently understand, it is expected that the possibility of conscious evolution or spontaneous mind expansion will be dismissed by those lacking direct experience of such events. Some even interpret such mental states as demonic possession or mental illness, neither of which is true. They are just outside that safe societal box in which all things are predictably "normal" and thereby within our ability to control.

The relentless persecution of Galileo by the Roman Catholic Church is a useful analogy of how such prejudicial thinking has long stifled humankind's intellectual, social and authentic spiritual development. Ironically, the church later defied its own orthodoxy by adopting those same heretical views. Today, the Earth still rotates around the sun, as it has always done, because genuine truths will always prevail, independent of our preferred beliefs. The same is true for enlightenment — a verifiable human potential of consciousness that does not require the permission of religious or academic authorities to transform the lives of ordinary people.

Enlightenment As A Metaphor

Another more agnostic definition of "enlightenment" uses it as a metaphor for acquiring academic knowledge about our world. However, this fails to take into account its powers of psycho-spiritual transformation, wherein those who undergo a genuine enlightenment experience will often have a sudden, dramatic shift in their worldview and personal lifestyle. Furthermore, enlightenment events can trigger uncommon insights into the nature of reality that are unattainable through rigid academic training or ordinary social interaction.

The Realitycheckers.com Definition of Enlightenment

This kind of enlightenment process is both encouraged and nurtured through the courses offered by Realitycheckers.com. Understandably, some fear to disrupt their comforting life routines and belief systems by evolving in self-awareness. However, if you are among that increasing number of spiritual seekers who hunger for genuine self-knowledge, then you will find a banquet of nourishing insights and practical wisdom awaiting you through the courses offered here.

I hope that this article has shed some useful light on the topic of enlightenment. However, if you truly want to "know thyself," then Sign Up for The Ultimate Reality Check, a truly mind-expanding self-awareness course that will enhance your enjoyment of life. 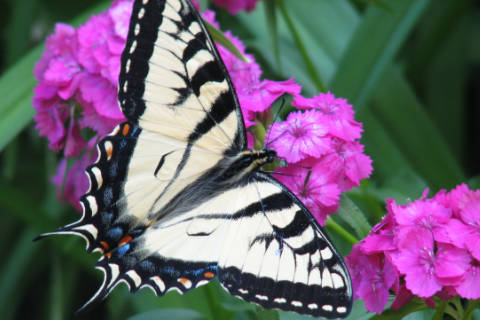 Free your mind; let your inner wisdom guide you to become a more joyfully authentic version of yourself.

Get enlightened during your coffee break - just $2.00 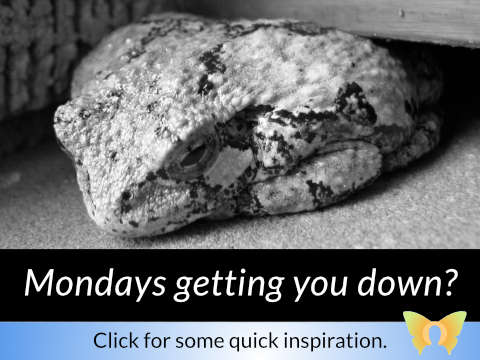